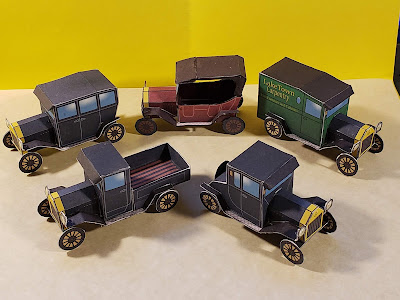 So here's a set of early automobiles:  The Flivvers.

For a Roaring 20s game or a run from Cthulhu cultists, these are your machines.

5 styles to choose from: The sedan, the phaeton, the delivery van, the pickup truck, and the coupe.

So my next series of models is going to be based on the Royal Navy of Nelson's Era.

Some figures, some naval stuff, and maybe a medium sized ship or two.

So to start off, the first model is a pair of Royal Navy Cannons of the era.

Here's the link (2 cannons on one page pdf):

This is a log pallisade mound fort model I designed years and years ago.

It's pretty simple with a single gate tower and modular straight wall and corner sections that paperclip together....so you could in theory make a really big fort.  Really big.

It's fairly generic, so it could be iron age, medieval, or even wild west.

Thanks to Mproteau from Cardboard Warriors for the great build photo.

So here's the link to the Wooden Fort:

PS;  If you haven't seen Cardboard Warriors before, go check them out.  A great community with lots of free models.
Posted by Grendels_Mother64 at 5:47 PM No comments: 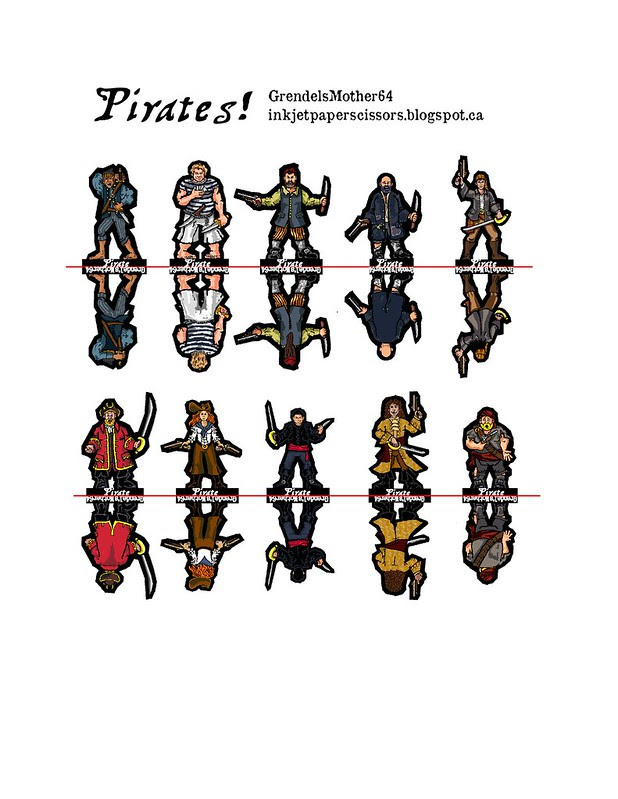 Here's some scurvy devils for your next try at Treasure Island, Black Sails, or Davy Jone's Locker!!! 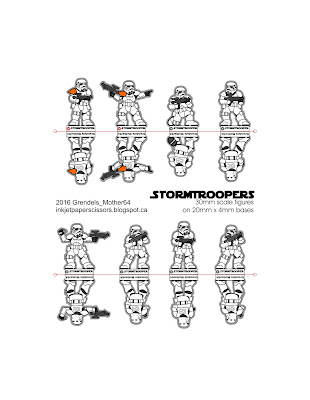 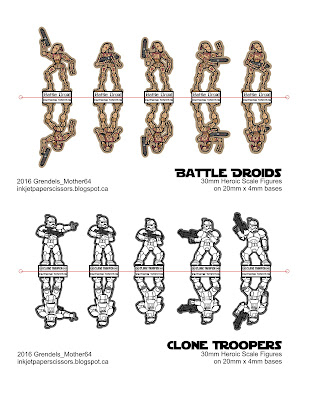 I guess that depends what side you're on.

Done in the chunky style of gaming miniatures.

The 2 page PDF (in much higher resolution) can be found at this link:

Posted by Grendels_Mother64 at 9:47 PM No comments: 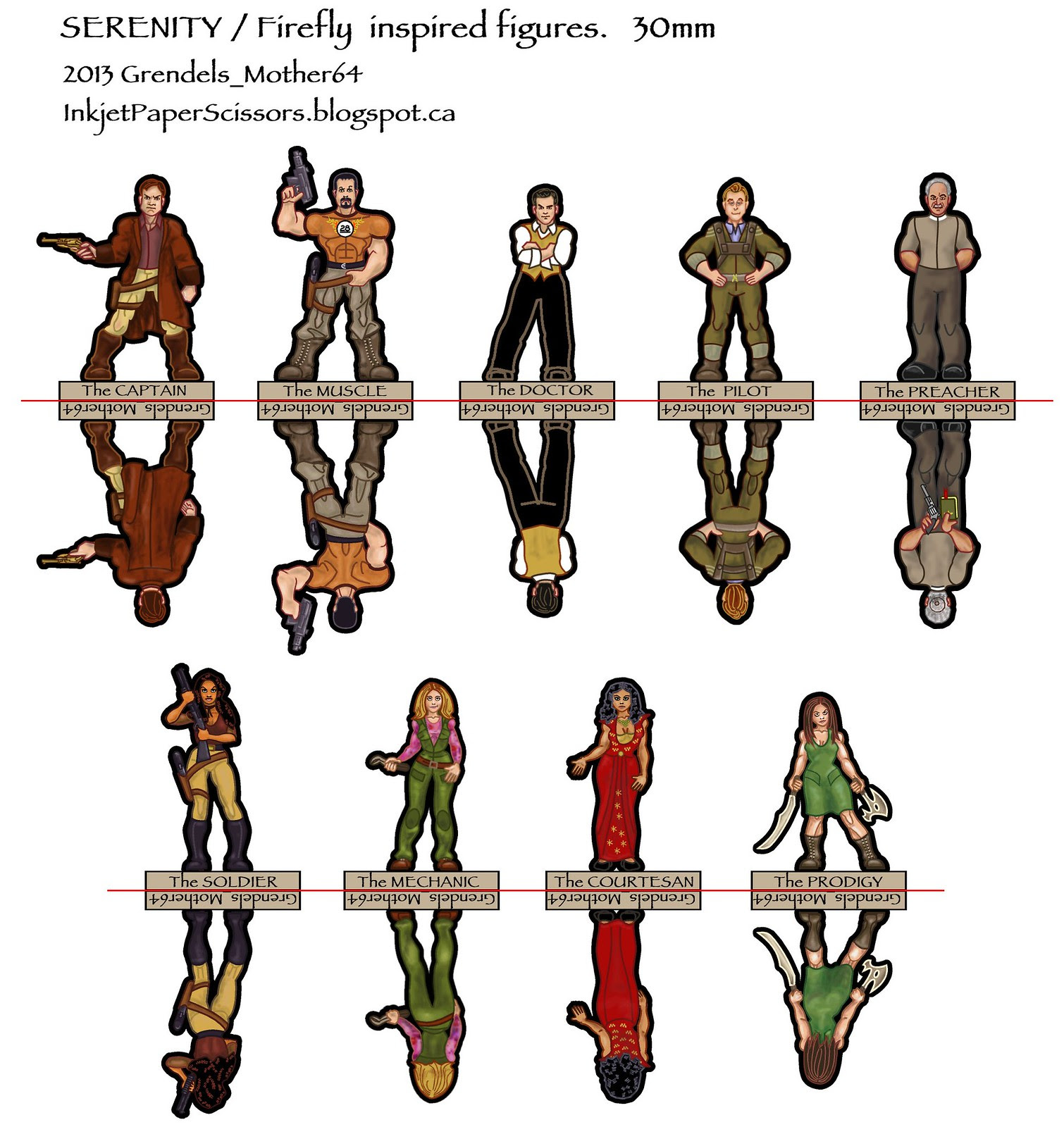 Here's the crew of Serenity, in 30mm.
The perfect addition to your Serenity Shuttle. 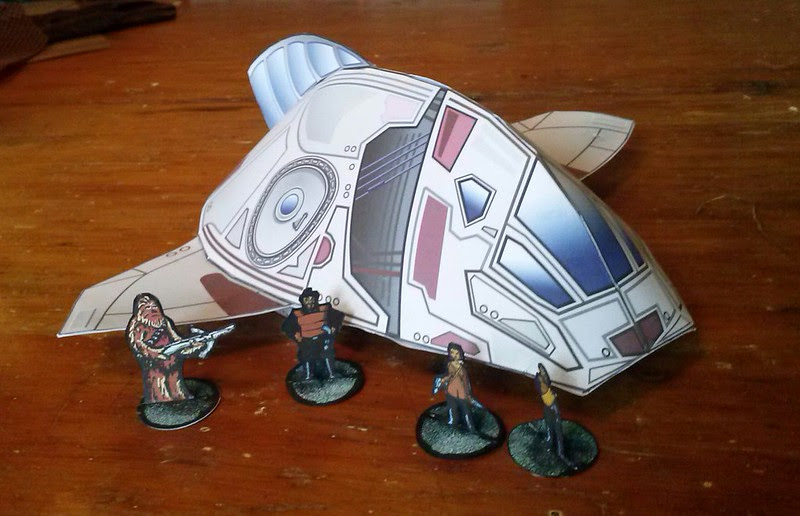 Here's a big damn shuttle...or little damn ship for your spacefarers to explore their 'verse in.
And get into all kinds of trouble.

Obviously based on the Firefly/Serenity shuttle.
Only a bit simpler with low mounted fixed wings instead of the high swivel kind.

That's why I call it the FireBeetle Shuttle, Mark II.

Grendels_Mother64
Just some guy who likes to play with toys of his own creation.